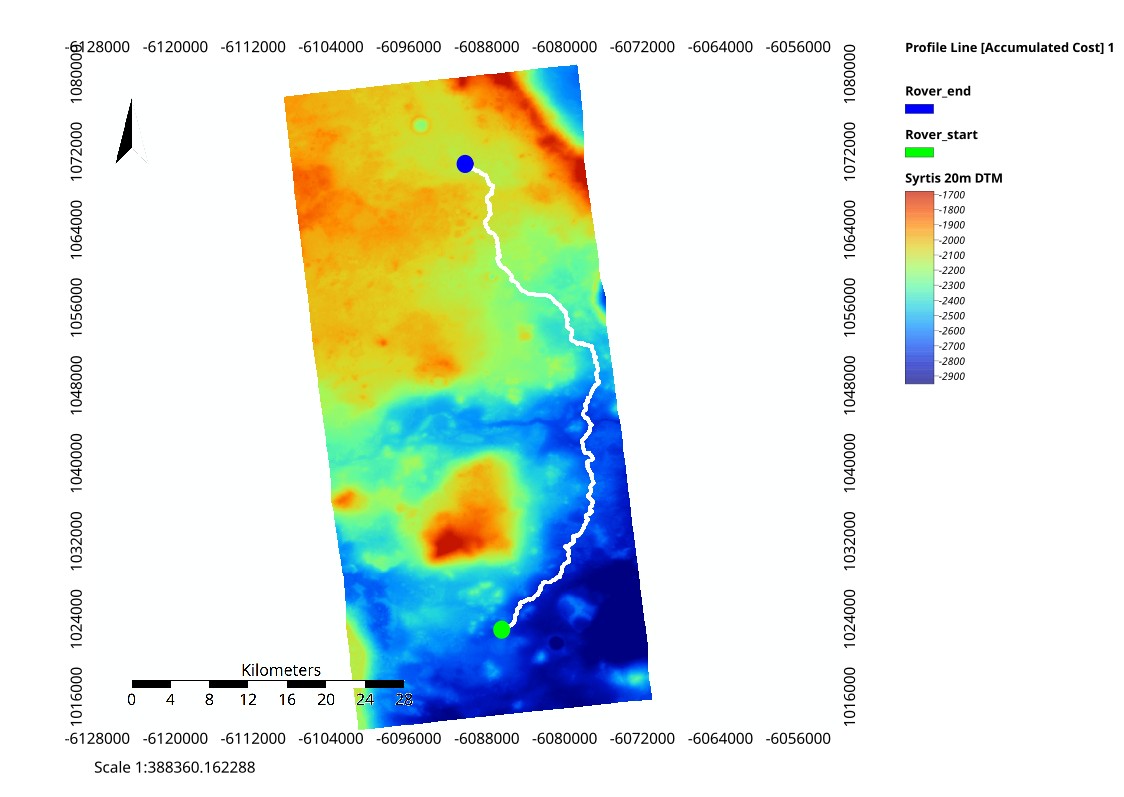 This map was made during an internship at Calis association. It show the deployment of high-speed internet in the area of the association. The data comes from Here (for the optical fiber) and from Openstreetmaps for the background map. It was made using QGIS and Inkscape. It is intended to serve as an illustration of a territory diagnosis. 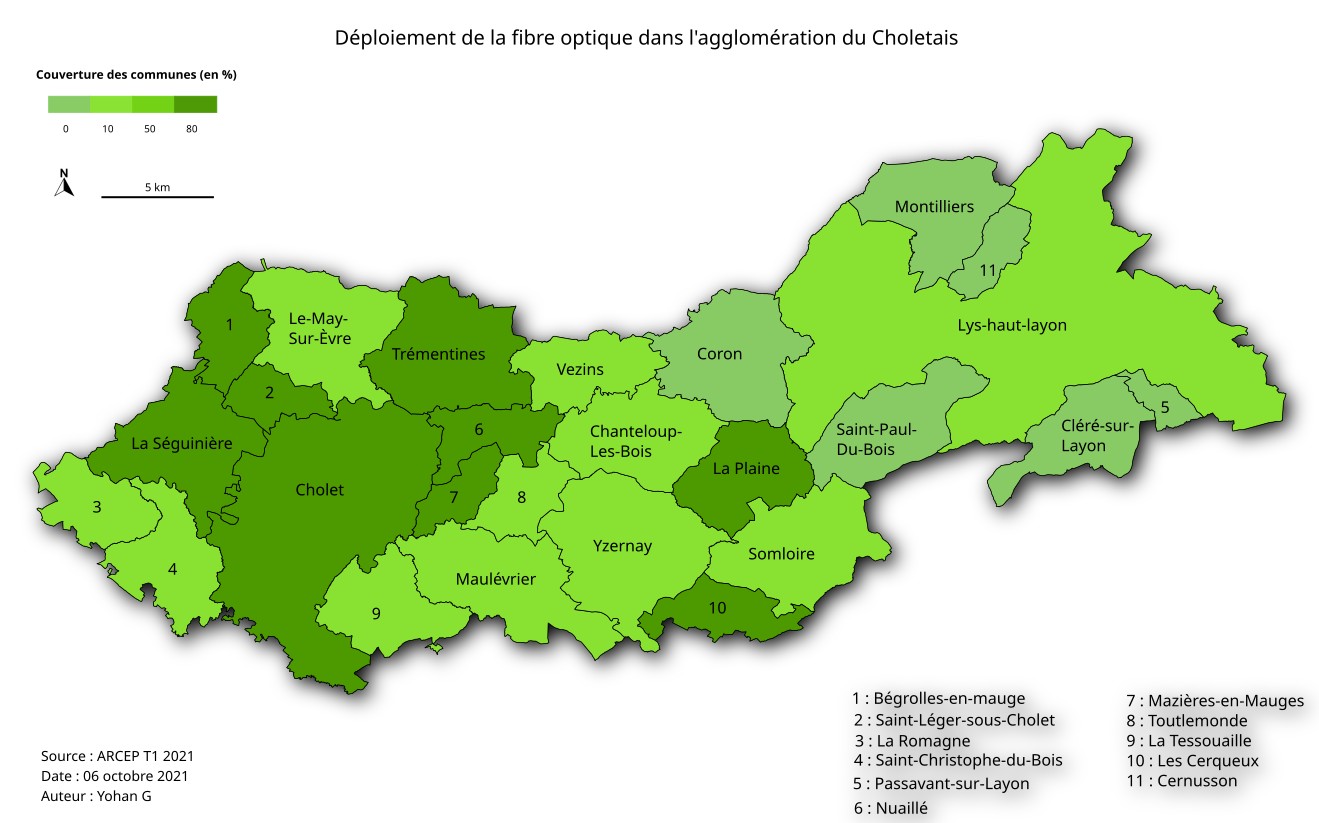 This map show the most suitable area for a new hospital in Vancouver, according to these criterias :

The data comes from the Vancouver open data portal and from Google Earth. 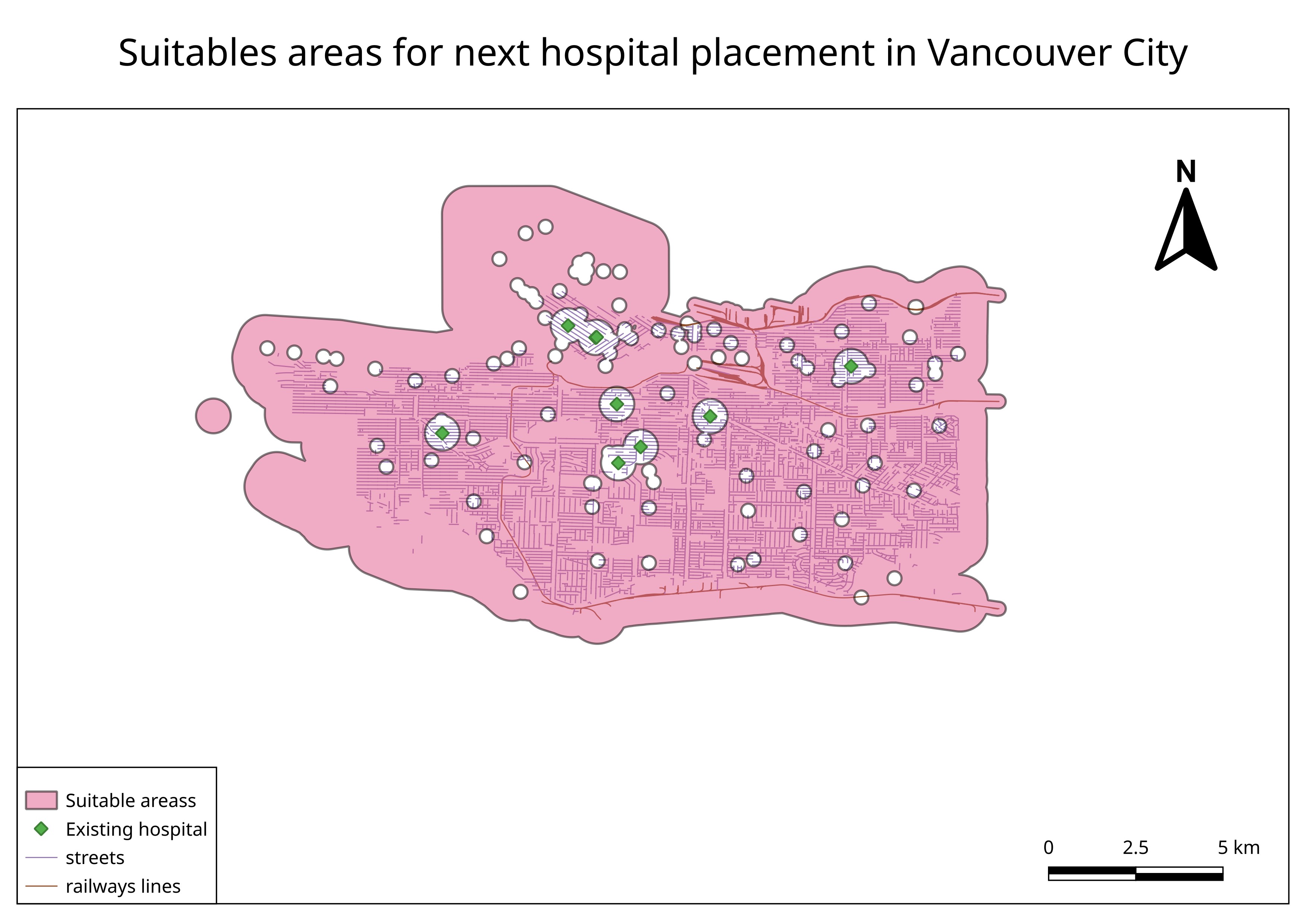